Marvin Arrington Sr., 78, has been a fixture in Atlanta politics since the late 1960s. Last week, the Atlanta City Council chambers at City Hall were named in honor of the former longtime council president. After an unsuccessful mayoral run, he was later appointed a Fulton County Superior Court judge. Here are five key things to know about Arrington:

Arrington graduated from Emory University Law School in 1967, becoming one of the first two black students to graduate from the school. Since then, Arrington served as chairman of the Emory Advisory Committee of Black Alumni and sat on the school’s Board of Trustees.

Shortly after graduating, Arrington was elected to the Atlanta Board of Alderman (now called the Atlanta City Council) in 1969 and was elected council president in 1980. He ushered in several “quality of life” ordinances to fight vagrancy in the city and championed funding for Zoo Atlanta.

Arrington’s tenure was marred by an ethics probe for his involvement with Presidential Parkway, a road project that is now the site of the Carter Center and Freedom Parkway. In 1985, Arrington came under fire by the city’s ethics board for his support of the project after it was discovered he had an interest in the paving company tied to the project. He served on the council until 1997, following an unsuccessful run at mayor.

A spate of animal deaths rocked Zoo Atlanta (then called Atlanta Zoo) in the early to mid-1980s, calling into questions the conditions of the zoo, then managed by the city. Following allegations that animals were not receiving adequate care, Arrington spearheaded a plan that would revitalize the attraction with the help of Fulton County. The decision later resulted in a $25 million plan requiring upgrades and transferring the zoo from city control to an independent governing board.

After 17 years of leading the City Council, Arrington unsuccessfully ran against incumbent Bill Campbell for mayor.

The two initially avoided conflict, but things turned ugly when Arrington’s team attacked Campbell’s efforts on crime and housing. The catalyst for the jab: Arrington’s camp mailed political postcards depicting the former King’s Ridge apartments in squalor. The complex, intended for low-income residents, was set for a makeover before a Maryland developer defaulted on a $1.5 million loan without doing any work.

During the 1997 election, Campbell hit back, calling Arrington an “ethical blot,” citing Arrington’s consistent ethics issues involving the Presidential Parkway project and ties to businessmen. Campbell bested Arrington with 53% of the vote.

In 2002, then Gov. Roy Barnes appointed Arrington to Fulton County Superior Court Judge. Arrington made national headlines in 2008 when he ordered white people out of his courtroom and spoke to a few African-American defendants. Arrington addressed the decision in an editorial after some criticized it as racially motivated.

“Given today’s extraordinary dropout rate and a burgeoning underclass in Atlanta, substantial numbers of young people are excluded from today’s work force because jobs require skills they lack because they didn’t complete their education,” he wrote. “This is a problem that will not just go away. Each of us must become personally involved to create a culture of success and achievement in each child, one mind at a time.”

During his tenure, Arrington advocated for programs reforming young offenders and mentored youth. He retired from the bench in 2012.

The Atlanta Journal-Constitution archives were used in this reporting. 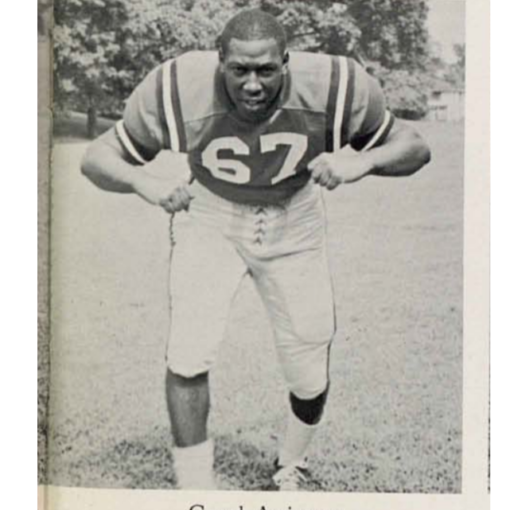 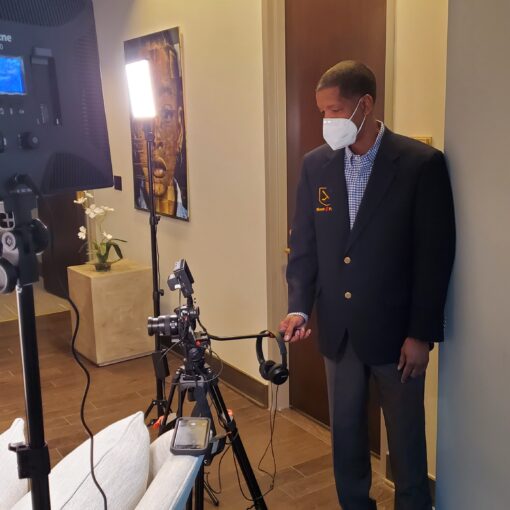 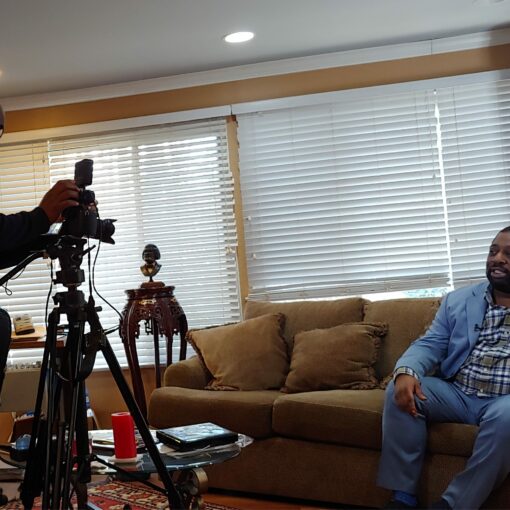 DONATE TO THE FILM