For the past decade his professional experience in the film/TV film industry afforded him the talent and ability to work in all aspects of production from concept to completion–directing, writing, researching, archiving, logging, producing, shooting, editing, and marketing.

The production team organized to work on the pre-production, production, and post-production phase of the film is a top-notched production team with vast experience in both television production and documentary filmmaking. Combined they bring their talent, their abilities, and their knowledge to Bo Legs: The Marvin Arrington/Atlanta Story. 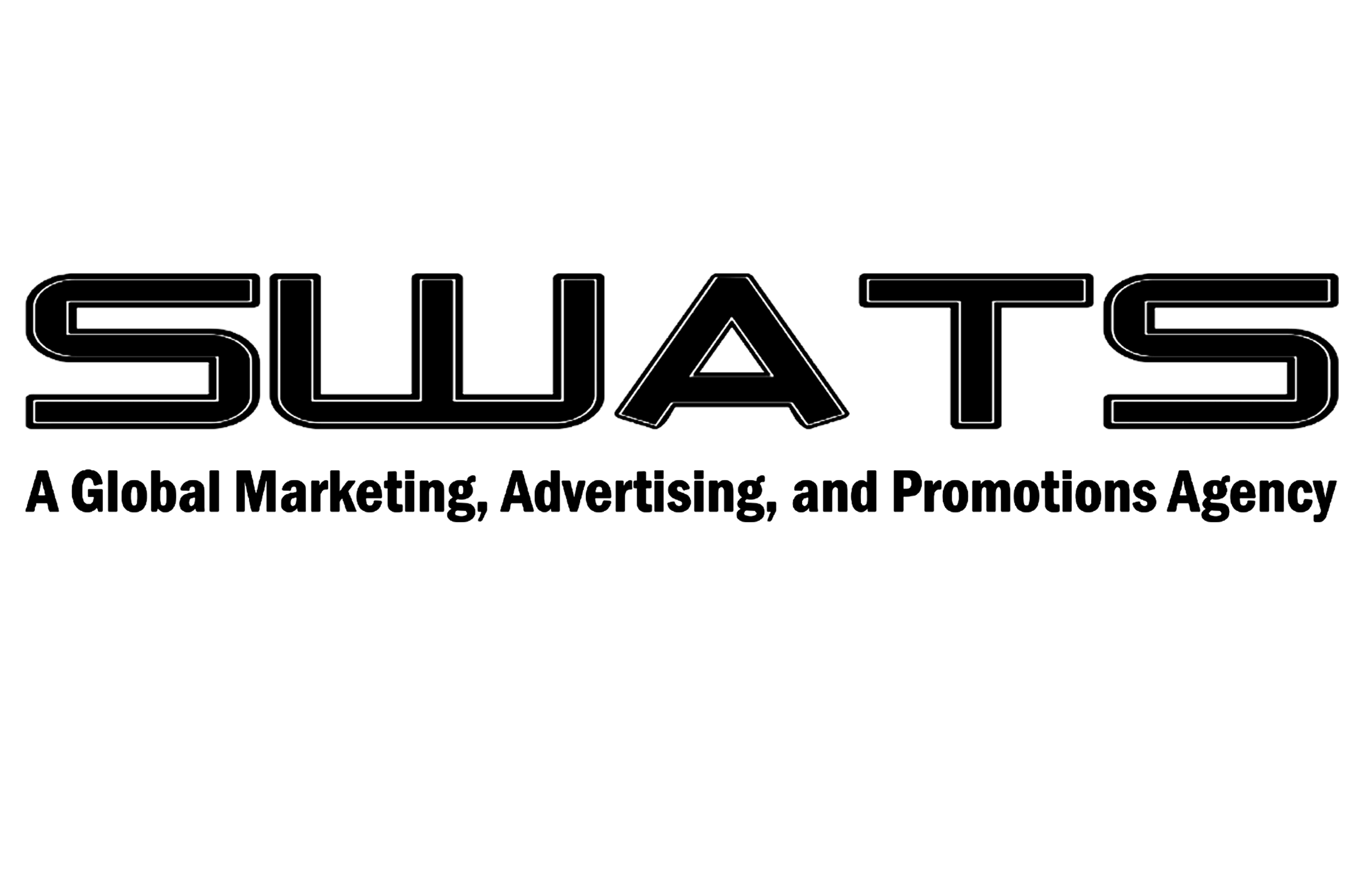